‘Bringing excellence
to the table’

Our
journey
so far

OSI Foods began its story as a humble butcher shop (Otto & Sons) in Chicago, Illinois in 1909. Founded by German Immigrant Otto Kolschowsky, the business quickly developed a reputation for the quality of its products and service. Having been successful in supplying meat to the locals, the small company soon opened new branches in the surrounding areas.

In a similar fashion, Sam Cuteri, founder of Turi Foods, left his home in Italy in 1967 in search of opportunity. As a 19 year old, with all his worldly possessions packed into his suitcase, he travelled to Australia by ship. Not long after arriving in Melbourne, Sam landed his first job with a small chicken processor.

Sam Cuteri on his journey to Australia,1967

Sam Cuteri on his journey to Australia,1967

Quality food starts on the farm...

Quality food starts on the farm... 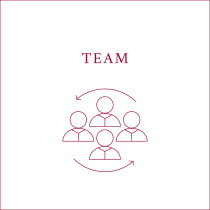 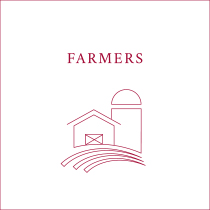 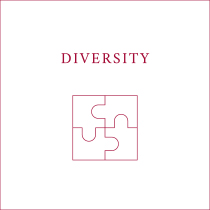 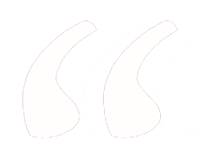 Small opportunities are often the beginning of great enterprises. ” Our farmers are dedicated to ensuring birds are well looked after. Our birds’ welfare is our highest priority.

Giving back is
in our culture

Our vision is an organisation where ‘giving’ is firmly embedded into its culture.

At the heart of our organisation, and in line with our core values, is the desire to do our part for the community. We consider our community and its residents to be an integral part of our business.

The purpose of the charity is to assist in supporting those in need, and to relieve the burden resulting from sickness, poverty, disability, and other misfortune, with a particular focus on children.